What are PRI orthotics 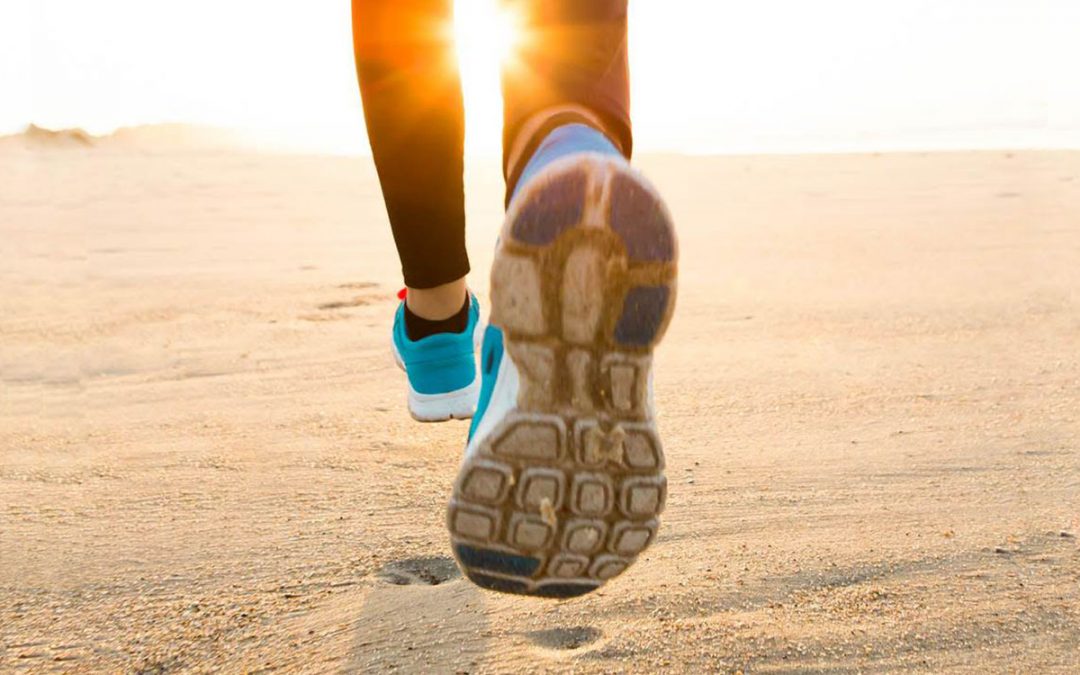 At THRIVE, we fabricate a very unique and special foot orthotic that applies neuromuscular principles with solid principals of lower extremity biomechanics. These orthotics effectively influence the entire postural and movement system by combining the Science of Postural Restoration (PRI) Advanced Physical Therapy with the biomechanics of Podiatric Medicine and kinetic chain function. 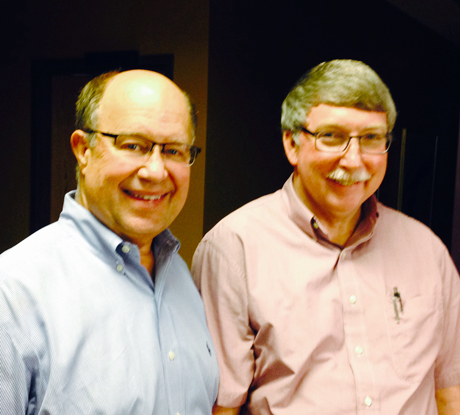 The unique contouring of these orthotics stimulates proprioceptive nerve endings that help to supply sensory information to our brain in order to help ground our postural system so our joints can better organize and orient position in our situations and environment, i.e. including the surfaces, we are walking on (i.e. flat, sloped, soft, rocky, uneven, etc). Many people don’t realize there are many more nerve endings per square inch of the foot than any other part of the body and PRI orthotics take advantage of that!

PRI orthotics also support the arch of the foot and are designed to provide neuromuscular feedback to support the shape and proprioceptively guide key diaphragm doming throughout for the entire postural system. The quality at which diaphragms’ dome and flatten directly influence how the body absorbs shock and effectively dissipates loads and forces throughout the entire kinetic chain. 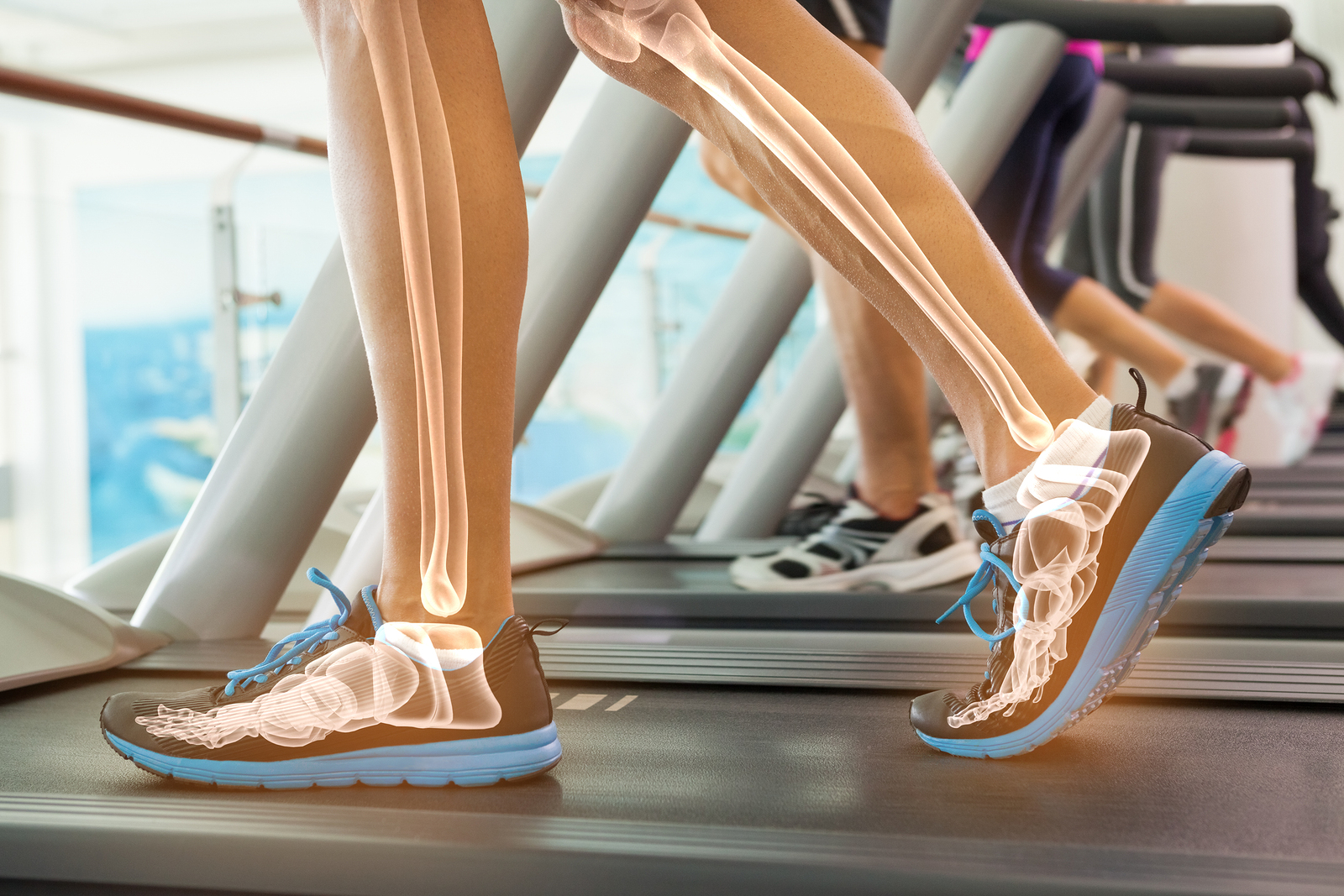 The contouring and cradling involved with the PRI orthotics support the entire postural system by grounding the neurological system. More impressively, these orthotics remain flexible and accommodative for shock absorption and will adjust throughout the entire gait cycle. PRI orthotics are designed to flex with the foot throughout the gait cycle yet still provide maximum support with shock-absorbing properties. Ideal and perfect for athletes as it allows the foot to go through natural pronation and supination. These orthotics are not hard and overly supportive, but instead provide great guidance, calcaneal and biomechanical support to balance postural asymmetries for the foot and entire body.

PRI orthotics uniquely capitalize on the principles of sensory processing and provide the body with sensory guidance for foundational action and interaction with the ground and help the body dynamically process, organize and interpret its surroundings to foster healthier and more symmetrically sound postural form and function.

I have work with other orthotic companies before, and even made orthotics in house, but truly believe PRI orthotics are the best for athletes and those active and on their feet all day compared to other types of orthotics which I used to make earlier in my career. I have been making PRI orthotics now for about 6 years and honestly can only report one patient who did not love them. In fact, one patient this week who recently ran his 2nd half marathon reported back to therapy after wearing his new PRI orthotics for about 4 weeks. He was pleasantly surprised about how his body felt after his race and how nothing hurt compared to the previous half marathon he ran just about 6 weeks earlier. The only difference between the 2 races were the issuing of his new orthotics, he admitted to not being that great with his HEP and stretches which I had given him, but he was good about wearing his PRI orthotics every day and during the race. 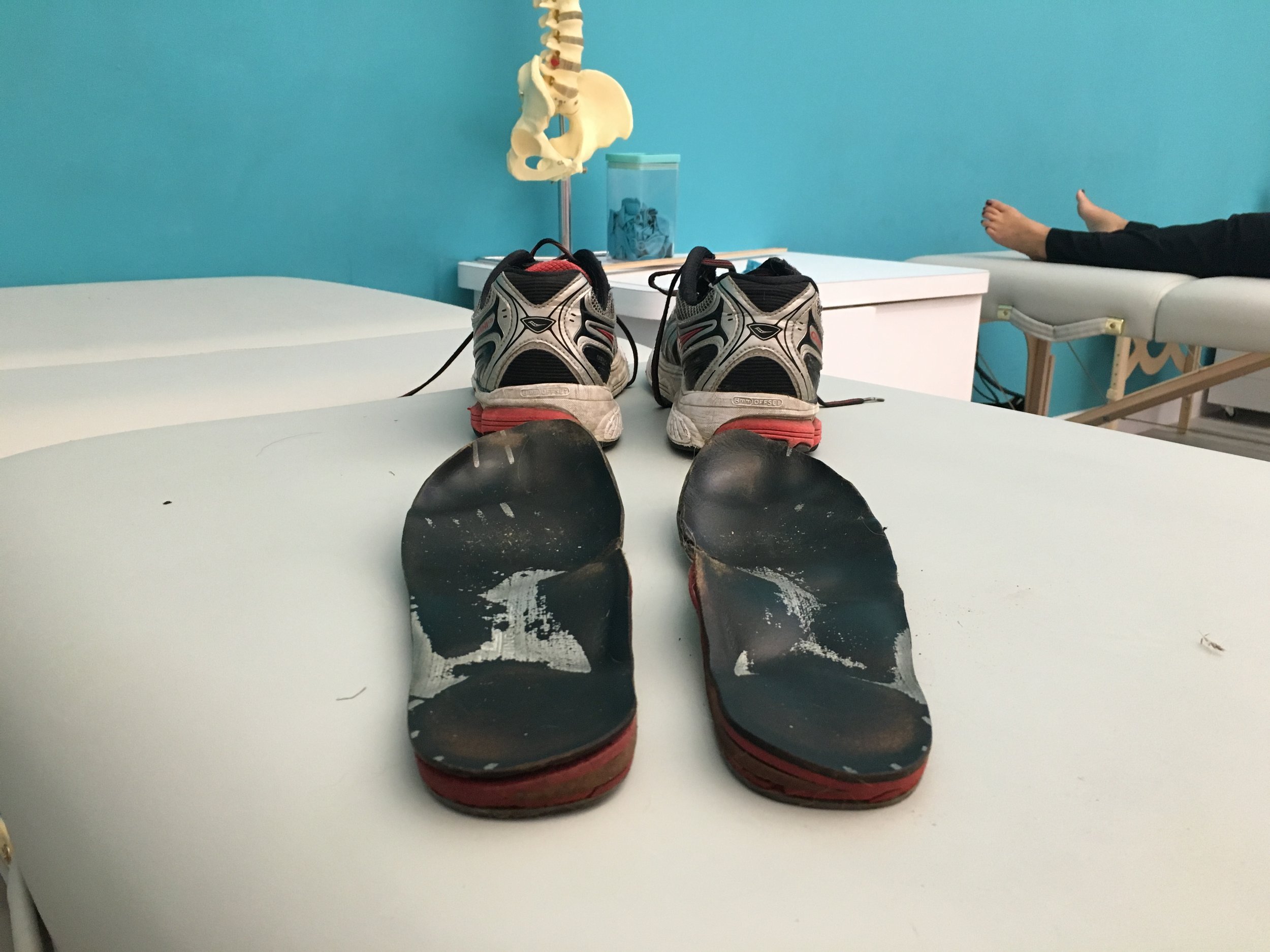 His old orthotics which we discarded were like many other prescription orthotics created out of rigid plastic with wedges or pads added to change the foot position. These may be an effective treatment for some, but PRI orthotics, highly contoured to the foot, can offer a higher degree of support while still being flexible and extremely comfortable.  An effective orthotic must be able to flex during the gait cycle while still providing maximum support, and PRI orthotics offer just that for appropriate support with shock-absorbing properties.

PRI orthotics do not reposition the foot, but instead, alter the ground reactive force vectors which alter proprioceptive feedback to the muscles and joints throughout the entire body. The muscles and joints respond by altering the force and timing of contractions and strategies of joint movements. PRI orthotics have a unique way of cradling the calcaneus which is one of the most neurologically referenced bones in the human body. The majority of the foot muscles attach to the calcaneus and the tibia and lower leg bones begin to stack directly over top of the calcaneus (i.e the calcaneus is under the talus (subtalar) and the subtalar joint is the performance joint of the foot) 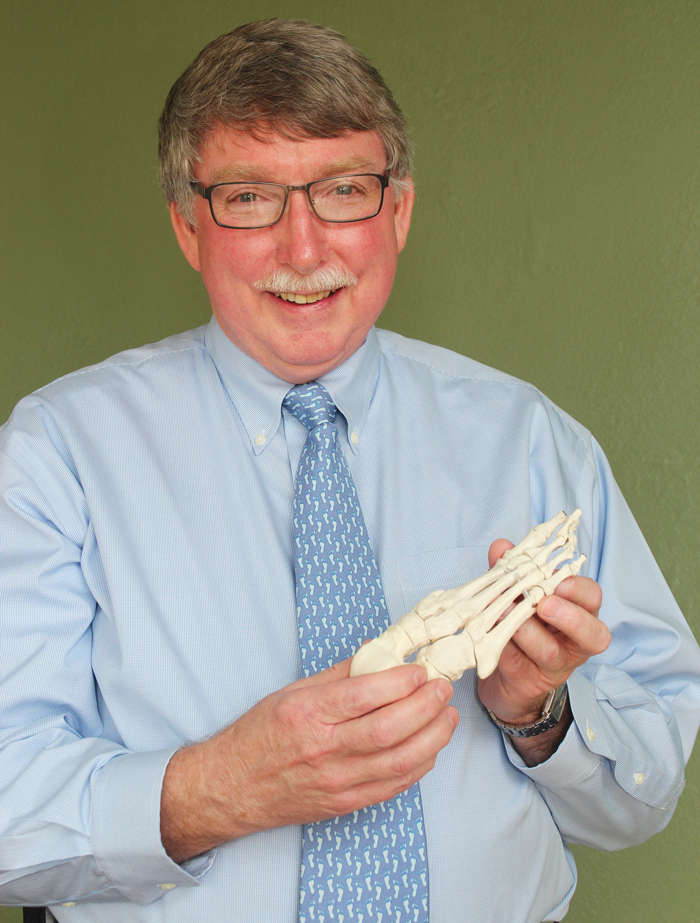 “I would say that the Postural Restoration Institute (PRI) orthotics are several steps ahead of most other orthotics. We have the proprioceptive response while also realigning the joints of the foot so the muscles and tendons can create motion around the joints, resulting in stronger muscles because they are pulling in a more appropriate position. In addition, the PRI orthotics are highly contoured to the patient’s foot providing stimulation of more nerve endings and providing more sensory information for the brain to analyze. The orthotics are designed to flex with the foot throughout the gait cycle while maintaining the joints of the foot in their midrange of motion. Keeping the foot aligned results in the alignment of the big toe joint, ankle, knee, hips, pelvis, and on up the spine” – Dr. Paul Coffin, DPM